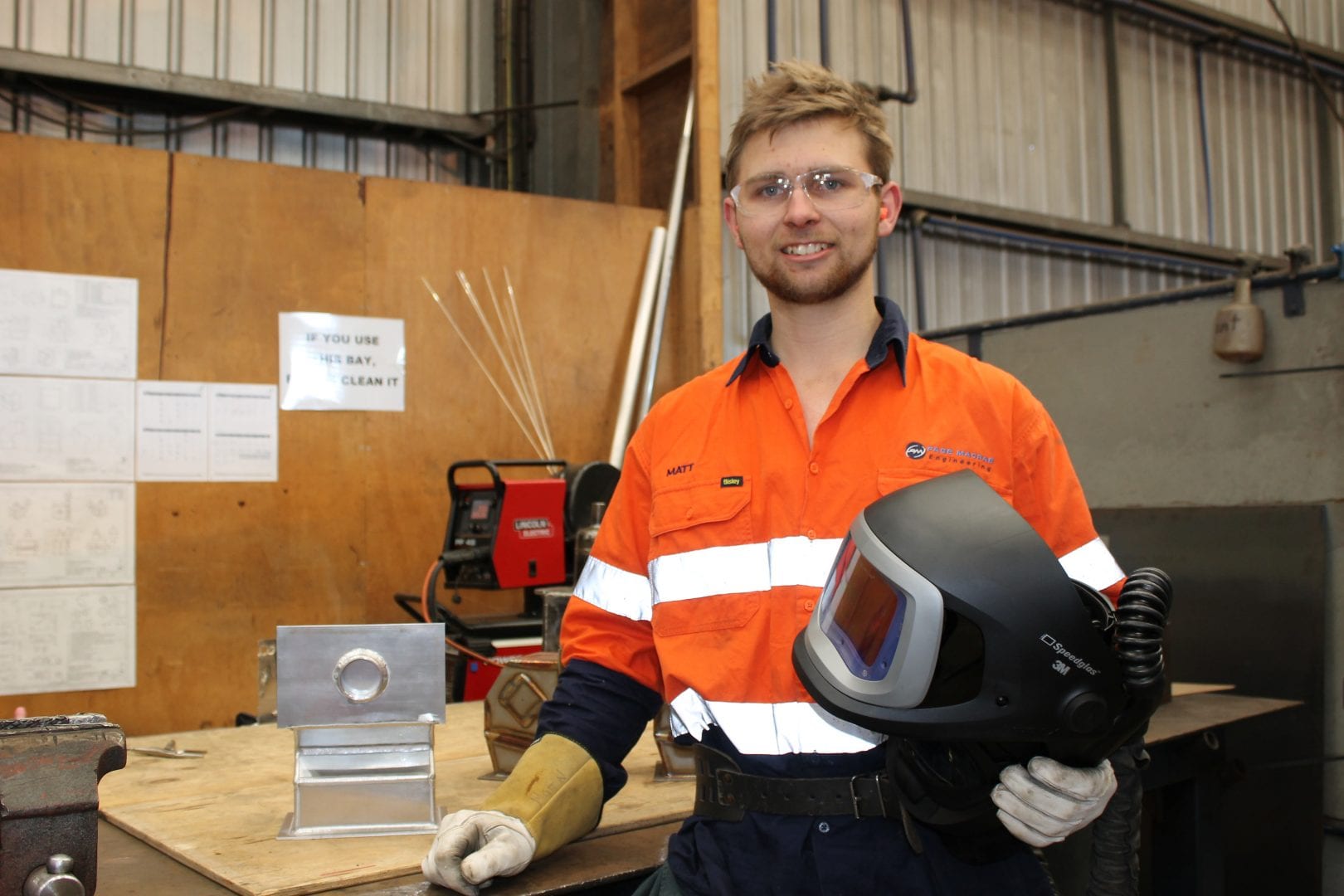 Third-year mechanical engineering apprentice, Matt Nielsen will leave on Sunday to compete in the 45th WorldSkills World Finals being held next week in Kazan, Russia.

The finals will bring together more than 1600 competitors from 63 countries who will compete in 56 skill categories across a wide range of industries. Matt will be part of the WorldSkills New Zealand team representing nine trades and will be competing in the Welding event.

Following the opening ceremony will be four days of competition for the 40 competitors in the welding event. Competitors will first complete test plates and pipework before fabricating a steel pressure vessel, stainless steel and aluminium fabricated vessels.

“I’m excited about the competition. Worldskills has been a massive experience which has already taken me to the USA and Australia,” says Matt, “It has provided me with the opportunity to see how my skills compare internationally.”

“There is a full programme even before the competition starts. A familiarisation day is followed by a One Country/One School day. We will promote trade skills at a local school and interact with the students who have been learning English”.

Bruce McQueen from Worldskills NZ will be accompanying Matt to Russia as a mentor. He will be on the international judging panel made up of representatives from each of the countries competing in Welding.

“Matt has worked hard to get to where he is now, and I’m proud of his efforts so far. He has trained hard on top of his usual workload”, says Bruce, “He has stepped up since his trips to the regional competitions in USA and Australia”.